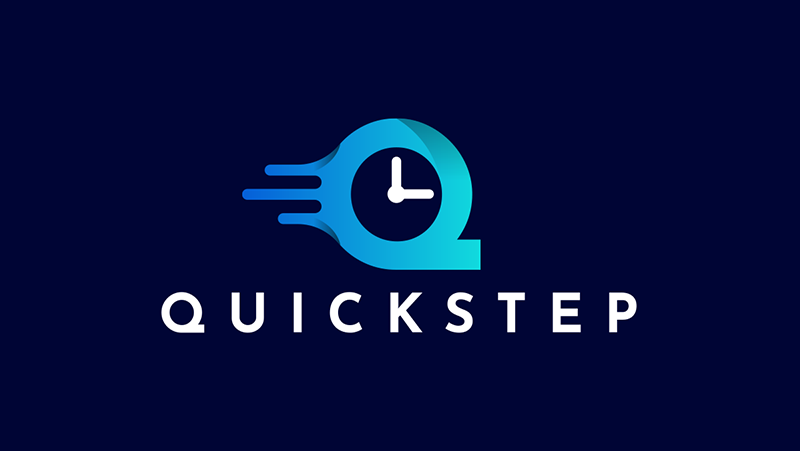 This policy applies to all persons working for the Company or on the Company’s behalf in any capacity.

The Company strictly prohibits the use of modern slavery and human trafficking in its operations and supply chain. The Company has and will continue to be committed to implementing systems and controls aimed at ensuring that modern slavery is not taking place anywhere within its organisation or in any of its supply chains. The Company expects that its suppliers will hold their own suppliers to the same high standards.

The Company expects everyone working with it or on its behalf to support and uphold the following measures to safeguard against modern slavery:

Back to main news page